Into That Water - live acoustic

I'll be performing acoustic versions of three songs for the Singer Songwriter Showcase at The Jungle in Somerville. Its an honor to be included. Its fun to arrange the songs for an acoustic performance. And, its a chance to get familiar with a venue I will performing a full set - with a full band - in a few months. Please come! 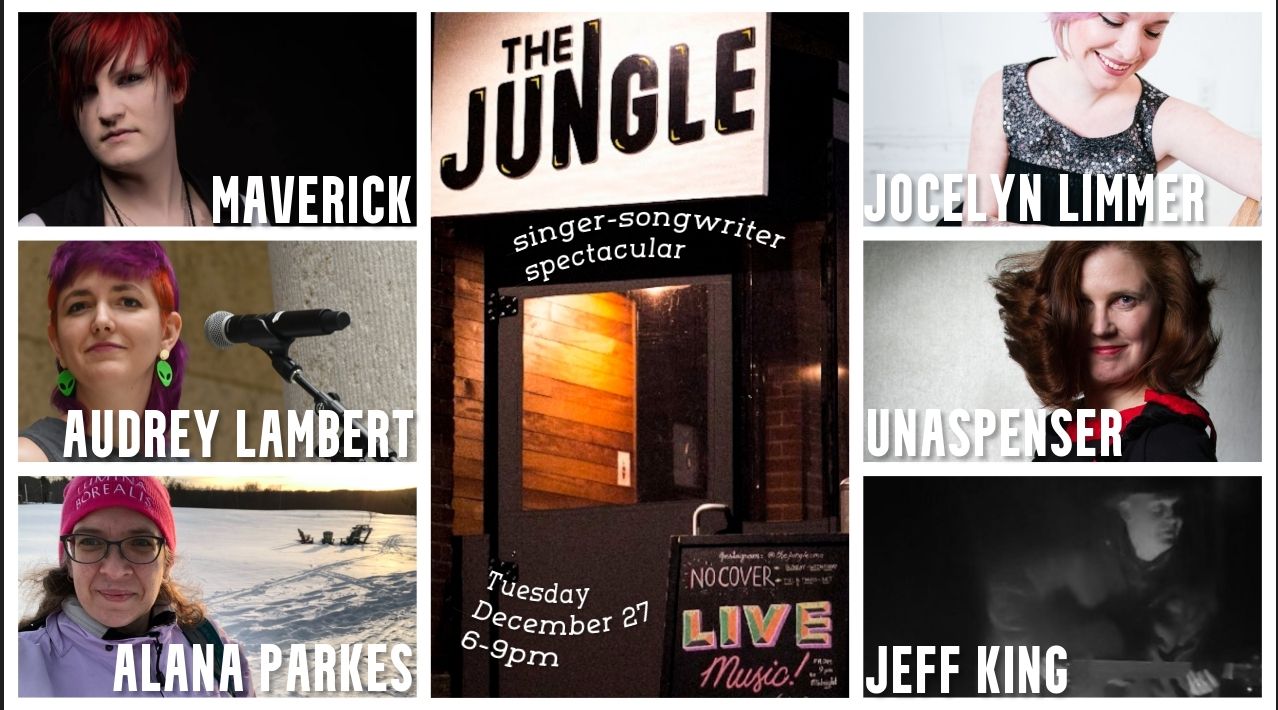 The single, Damn Sam, is officially released on all the streaming services! Please add it to playlists, if you stream music. Other than buying the music, this is the best way to support an artist.

Damn Sam is an anti-settler-colonial song, acknowledging the violent removal of the indigenous people in order to establish the United States. Driving beats, blues guitar, the haunting cry of an oud and UnaSpenser’s scolding vocal performance combine to create a protest song reminiscent of the sixties, re-imagined with a contemporary sensibility. 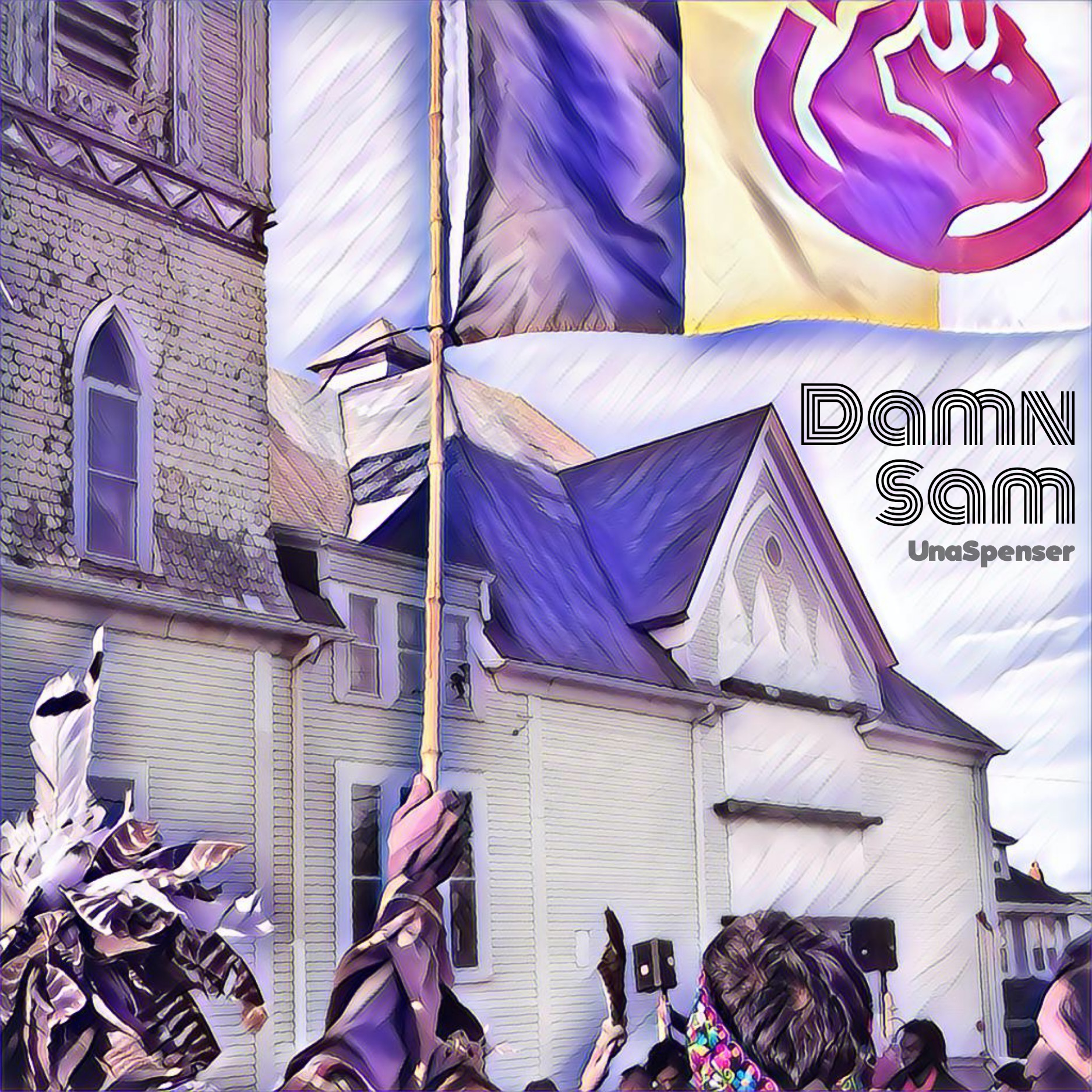 Damn Sam will be officially released on February 21!